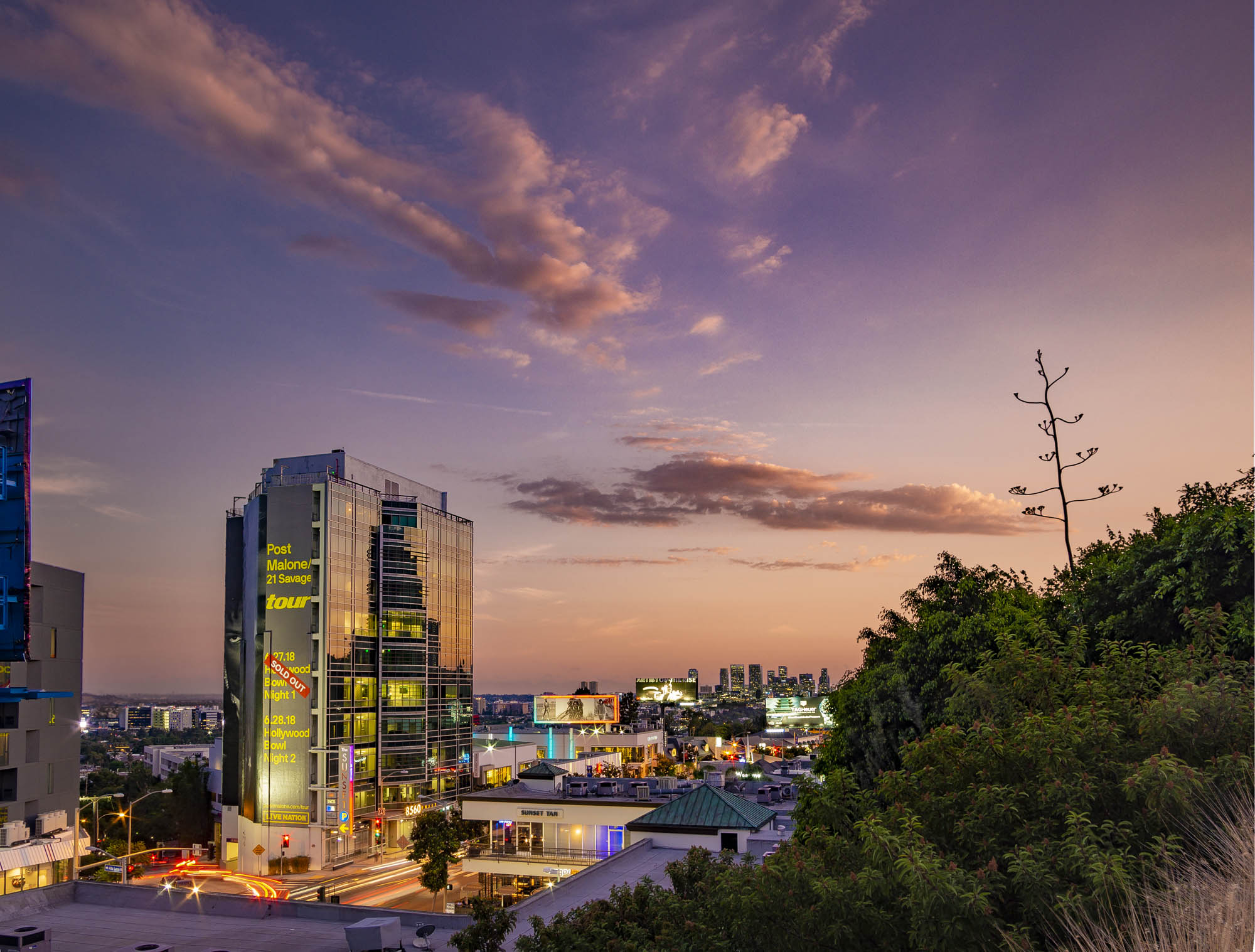 On March 8, 2010December 16, 2021
by stolarzrawling
in Life Style
Comments Off on Walking tour traces where F. Scott Fitzgerald once walked in West Hollywood

As part of West Hollywood’s 25th Anniversary of Cityhood, the city is commemorating some of its most famous residents, including a month-long tribute to F. Scott Fitzgerald, one of America’s greatest writers.

On Sunday, Frontiers In LA news writer Peter DelVecchico went on the “Fitzgerald in West Hollywood” tour of places frequented by Fitzgerald, including the famous the Chateau Marmont Hotel. Here are photos and notes from his tour.

A strip mall featuring a McDonald’s, a Chase bank branch, a payday loan place and various other businesses now occupies the southwest corner of Crescent Heights and Sunset, former site of the Gardens of Allah Hotel. The hotel, where guests tended to stay for weeks or months in a collection of bungalows surrounding a pool said to be shaped like the Black Sea, was party ground zero and erstwhile home for the boozing, bohemian creative elite during the 1930s and 40s, including in addition to F. Scott Fitzgerald, legendary author and wit Dorothy Parker, actress Tallulah Bankhead and a host of others. According to Adrienne, the hotel was just over the line between the city of Los Angeles, with its strict alcohol and other regulations, and the County of Los Angeles, which she described as much more lenient.

A statue, retaining wall and some shrubbery now occupy the southwest corner of the former Gardens of Allah site, where the quarters Fitzgerald rented were located.

1400-1414 Havenhurst, known as “La Ronda” during Fitzgerald’s time, was what Adrienne called a “satellite” to the Gardens of Allah, which was located directly to the rear. La Ronda and the Gardens shared a parking lot, and residents passed freely between the two. Humorist Robert Benchley, Bette Davis and Cary Grant all lived here at various times.

1401-1407 Havenhurst, the “Jefferson,” was another Gardens of Allah “satellite.” Humorist, author and screenwriter S. J. Perelman once resided here.

1471-1475 ½ Havenhurst, the “Andalusia,” was not an F. Scott Fitzgerald haunt, but was, Adrienne said, the first and most influential courtyard-style apartment building in Southern California.

1477-1479 Havenhurst. This unassuming apartment building was once Bette Davis’ home.

1403-1407 Laurel, where Fitzgerald lived from May-November 1940. Lucille Ball lived across the hall.

Greenblatt’s Deli on Sunset just east of Crescent Heights, where Fitzgerald’s last meal came from. Adrienne suspects it was a pastrami sandwich.