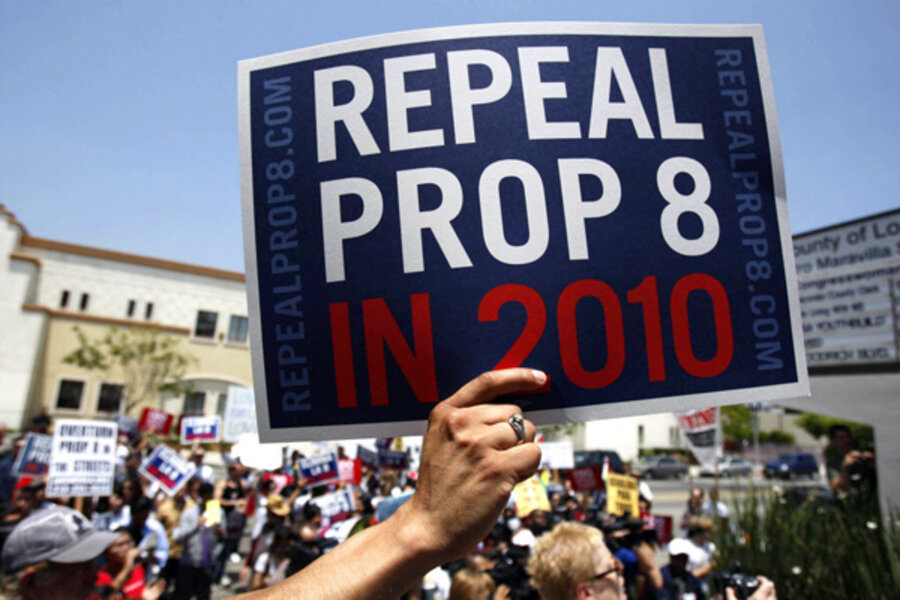 What had been expected for the past few months is now official: the measure to repeal Prop 8 in 2010 failed to collect the nearly 700,000 signatures needed to qualify for the November ballot.

“This is a heartbreaking moment,” John Henning, Executive Director of Love Honor Cherish, part of the Restore Equality 2010 coalition, said in a press release.  “Despite the dogged efforts of hundreds of volunteers across California, we did not get the signatures we needed within the 150-day window set by the state.”

“Our signature collection effort may have fallen short, but we stand tall as being the only statewide campaign that fought for repealing Proposition 8 in 2010,” Sean Bohac, Chair of the Restore Equality 2010 Statewide Advisory Panel, said in a statement reported by the Sacramento Bee.

Both Restore Equality 2010 and Love Honor Cherish are now expected to join with Equality California and other LGBT groups in an all-out effort to repeal Prop 8 in 2012, a presidential year when more young voters are expected to turn out. Generally off-year elections bring out older voters who have not favored same sex marriage.

“Regrettably, Prop 8 will remain as a stain on our constitution until at least 2012, and perhaps later,” said Henning, who also encouraged other activists to get involved and unify around 2012.

“This signature campaign was the right thing to do in the wake of Prop 8,” Love Honor Cherish board member Lester Aponte said in the statement.  “We were determined to act affirmatively to achieve equality and we will continue to do that until Prop 8 has been finally repealed.  We had hundreds of thousands of conversations with California voters about the right to marry and we know that we have moved hearts and minds.  In the process, we have set the foundation for a future repeal effort and brought hope to thousands whose hearts were broken by the passage of Prop 8.”