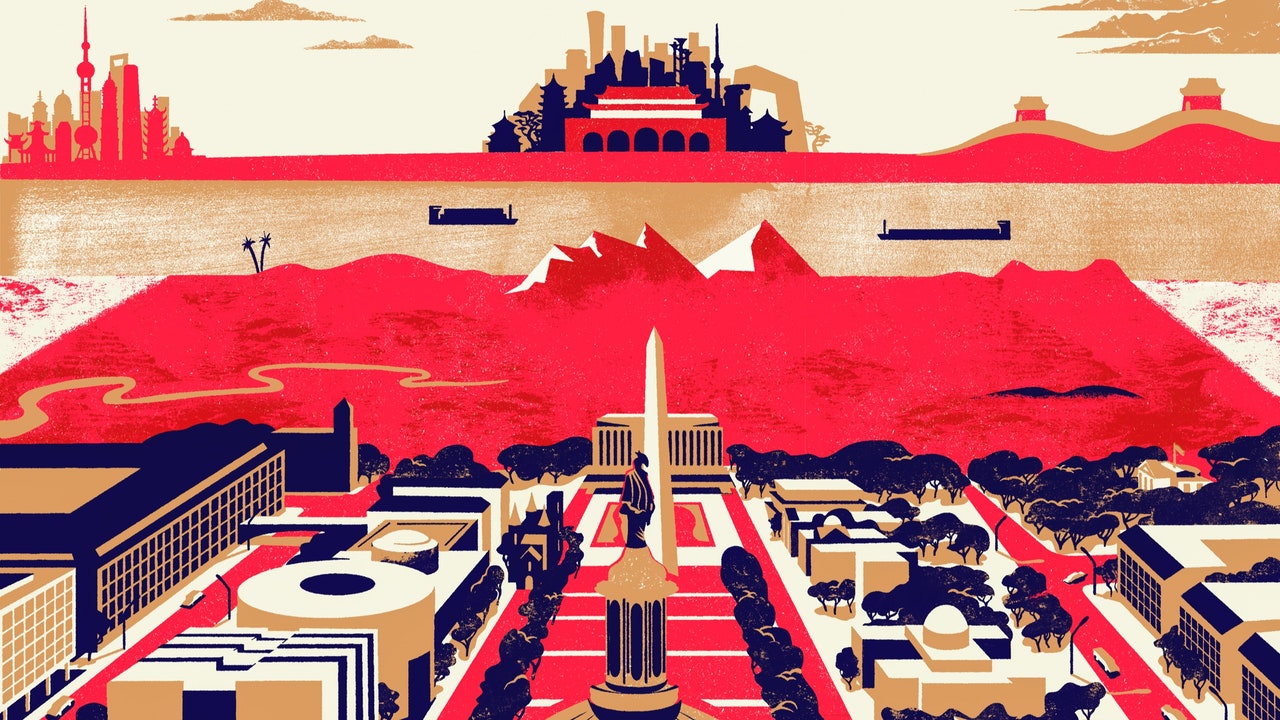 On December 2, 2011December 16, 2021
by stolarzrawling
in Political Power
Comments Off on BOLD Gathering: A ‘Movement Moment’ for LGBT People of Color to Build Political Power

Corrected. There was a moment during one of NGLTF’s Creating Change conferences in the early 1990s when a small group of LGBT activists of color gathered to discuss where they fit in the larger LGBT liberation movement. Joel Tan, a radical young gay Asian artist from Los Angeles whose powerful presence made him the de facto leader, forcefully complained about how there were NO leaders of color and that the rich gay white power structure didn’t give them any respect.

By chance, Phill Wilson, co-founder of the National Black Gay and Lesbian Leadership Forum, and Urvashi Vaid, NGLTF’s executive director, popped their heads in just then to see how the meeting was progressing.  They laughed and said, “What about us?” Tan looked at them with something akin to scorn. Perhaps because of the age difference or their leadership status or because they seemed to be comfortable with the power structure – but somehow they didn’t understand, they didn’t count, they didn’t represent real grassroots LGBTs of color. Tan retorted, “Well, there are no gay ASIAN leaders!” Urvashi explained that she was born in New Delhi, India from Southeast Asia. Urvashi and Phill then left and the group resumed a discussion that seemed to go in endless circles.

That NLGTF moment was poignant for its commonality: such encounters between angry youth and battle-scared old-timers are endless in political movements. But too often in communities prickly from years of external discrimination and internalized oppression, one-upmanship conflicts dissipate the idealistic energy of activism. Joel Tan subsequently disappeared, apparently to concentrate on his art. Like Joel, many other people of color (POC) groups either faded away for lack of organizational funding or included an HIV education program to attract capacity building grants.

That endless cycle may now be changing. An effort by LGBT POC called the Bold Gathering is underway in Minneapolis, Minnesota this weekend to both recognize and honor cultural and political differences amongst the groups and to learn how to come together to build “political power and change the course of the LGBT movement,” according to Ari Gutiérrez, co-founder of LA-based Honor PAC and the Latino Equality Alliance.  “The first official event is an honoring ceremony and feast at a nearby Native American Reservation – where the Chief is a lesbian.”

“This is our Movement Moment — one that will be marked by communities of color becoming the majority in this country within the next two decades. As a result, we have an unprecedented opportunity to move the movement towards justice and full inclusiveness. Why? Because working towards justice, rather than just-us, has always been the legacy of queer and trans communities of color. In order to do so we need to build towards understanding one another’s issues and working across communities to achieve collective power,” Lisa Weiner-Mahfuz, an author and principal of Intersections/Intersecciones Consulting, a leading LGBT social justice consultant firm, said in a Bold Gathering press release.

The Bold Gathering is bringing together over 180 representatives from over 80 POC-led community based organizations that work in empowering POC LGBT constituencies from all over the US. The Gathering is being underwritten by eight LGBTQ funders as part of the Racial Equity Initiative. According to the Bold Gathering press release:

“When the initiative was launched in 2008, there were over $100 million in annual grant awards to LGBT agencies, but only  1% were awarded to LGBT POC organizations. Yet, combined, people of color communities make up a majority of the population in the United States and each includes a proportion of LGBT identified people, as do other communities.  People of color communities including those from African American, Latino/Hispanic, Asian/Pacific Islander, Native American/Two-Spirit and others also tend to experience more conservative attitudes about sexuality and concurrently have the highest incidences of economic, health and educational disparities.

Gutiérrez is mindful of the No on Prop 8 experience where LGBT communities of color felt disrespected by the larger LGBT community – while at the same time recognizing the work that needed to be done within their own communities. Gutiérrez helped found two LGBT Latino political groups to help bridge the gap.

“In California, we have worked on marriage equality and would again if necessary. However, working on marriage equality in our Latino communities seems illogical when our LGBT community has not sufficiently done the advocacy and support work for family acceptance” said Gutiérrez. “Our learned lesson is that it’s our own leaders of color who best succeed in establishing and activating the networks necessary to create community-wide cultural change.”

“In our Native American culture, our traditions take precedence in how we approach our two-spirit work, but we find that funders often do not understand our work and that the granting process in many ways are at odds with our cultural approach,” explained Harlan Pruden, Co-Founder of the NorthEast Two Spirit Society based in New York City and member of the Cree Nation.  ”As our two-spirit communities struggle to fund our organizations – we operate as a minority group within a minority group making empowering our two-spirit community very difficult.”

The Minneapolis-based PFund Foundation, along with the Astraea Foundation, devised the program. “Our focus is in creating an opportunity for the leaders of People of Color LGBT organizations across the nation to know and learn from each other and also to provide an opportunity for our foundation peers to better understand the LGBT movement from the perspective of LGBT POC organizations,” explained Alfonso Wenker of the PFund Foundation.

As the Bold Gathering release explains:

In a front-page New York Times story published in January, Gary Gates, a demographer and distinguished scholar at the Williams Institute observed, “Black or Latino gay couples are twice as likely as whites to be raising children…They are also more likely than their white counterparts to be struggling economically.”  He goes on to explain that, “A large number of gay couples, possibly a majority, entered into their current relationship after first having children with partners in heterosexual relationships.”  As a result, many same-sex couples with children are living in communities with little, if any, LGBT support and programming.  In fact, recently released data from Census 2010 shows that same-sex couples raising children are more common in socially conservative areas of the country like the South and Southwest that include large communities of color.

“At some point, the large LGBT organizations, their funders and ally supporters need to change their culture and approach and instead work in tandem with our LGBT POC organizations.  It’s important they understand that work in LGBT POC communities is actually the key to winning equality, including marriage equality,” stated Gregory Walker, Managing Director of the Philadelphia based The Brothers’ Network.  “Our collective work in POC communities would go far in improving the lives of LGBT Americans but it takes winning support of our ethnic families and communities and we need the help of an inclusive and culturally sensitive LGBT movement,” she added.

The BOLD Gathering is a Queer* & Trans People of Color Gathering to Support our Liberation and Self-Determination is an invitation only gathering designed by and for LGBT POC representatives and sponsored by the eight primary funders for LGBT issues. For more information and to support the effort please visit www.BOLDgathering.org.

*Queer is used as a term of self-empowerment and is not indented to offend or deter from the right to self-identity of LGBT individuals.